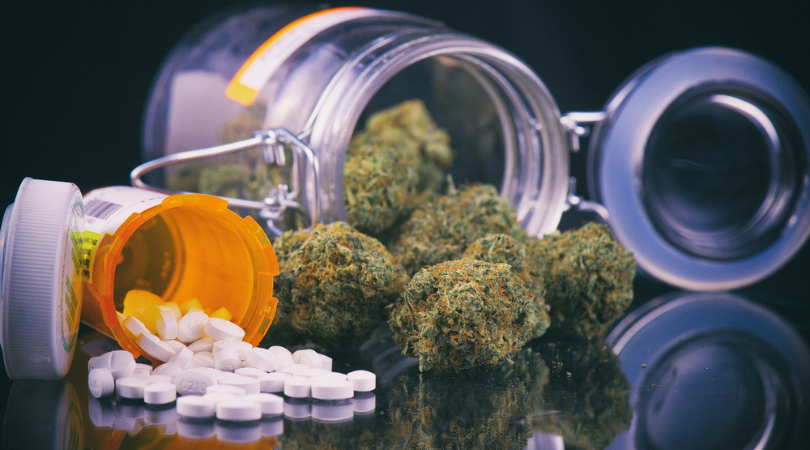 Qualifying Conditions for Marijuana in Florida

The 2018 Florida Statutes state that a patient must be diagnosed with at least one of the following qualifying conditions in order to be approved for medical marijuana.

Cancer patients can benefit from medical marijuana in many ways. Studies show that THC and CBD, two of the cannabinoids in cannabis, fight against cancer cells and can slow down the growth and spread of tumors. Marijuana can also help cancer patients reduce pain and stress and improve their appetite and sleep. It’s shown to improve the quality of life of patients.

Epilepsy is another common reason why people seek out medical cannabis products. CBD, in particular, has been shown to be especially effective in reducing seizures in treatment-resistant forms of epilepsy. A clinical trial on using CBD for Dravet syndrome found that taking 20mg of CBD per kg of body weight per day reduced the rate of monthly seizures from 12.4 to 5.9. Similarly, a trial on using CBD for Lennox-Gastaut syndrome found that the same dosage could reduce seizures by up to 41.9%.

Marijuana can also help patients with Human Immunodeficiency Virus, also known as HIV. Medical marijuana counteracts many of the common symptoms of HIV and AIDS, such as loss of weight and appetite, nausea, stress, and depression.

Research also suggests that daily use of marijuana can reduce the viral activity of HIV and slow down the progression of the disease. Another study shows that marijuana can protect the brain and help HIV patients retain their mental stamina for longer. All in all, it can be incredibly effective at fighting against symptoms of the disease and giving patients a better quality of life.

Marijuana is also given to patients with other kinds of immunodeficiency syndromes. Due to the protective and antiviral effects of marijuana, it can help against many different kinds of diseases which affect your immune system. In addition to cancer and HIV, it can also help patients with sickle cell disease, anemia, cirrhosis of the liver, and other conditions.

Medical cannabis can also be especially helpful for treating mental health conditions. For instance, one study found that even light marijuana use can instantly reduce symptoms of anxiety, depression, and stress in patients.

This applies to many different forms of depression and anxiety, and it’s often used to treat PTSD. CBD use is especially helpful for reducing anxiety symptoms and nightmares associated with post-traumatic stress disorder without the potentially negative side effects of THC.

Patients with Amyotrophic Lateral Sclerosis can also benefit from medical marijuana in Florida. Various studies have found that marijuana can delay the progression of ALS and even extend the lifespan of patients by up to three years. In fact, marijuana therapy has been shown to be even more beneficial than previous treatments for ALS.

Crohn’s disease is a condition characterized by inflammation throughout the body, particularly in the digestive system. A study on treating Crohn’s disease with marijuana found that 8 weeks of treatment with cannabis oil significantly reduced symptoms of Crohn’s disease for patients. In fact, 65% of patients met the criteria for clinical remission after marijuana treatment. The research suggests it can also help with related gastrointestinal diseases.

Studies have shown that the therapeutic benefits of cannabis can be helpful for Parkinson’s disease. Many find that it slows down the progression of symptoms and maintains healthy brain function while also reducing symptoms of PD. CBD may be especially helpful due to its antipsychotic properties and lack of negative side effects.

Multiple sclerosis (MS) is a lifelong condition with debilitating effects. Various treatments are used to slow down the progression of the disease and manage symptoms. Medical marijuana has been shown to help MS patients significantly, and even the National Multiple Sclerosis Society advocates the use of medical marijuana. Marijuana can help with various symptoms of MS, such as muscle spasticity, sleep disturbance, pain, and inflammation.