While some patients use medical marijuana for its physically relieving qualities, many others benefit from its ability to help with various forms of anxiety. Marijuana has been shown to help with anxiety disorders, including PTSD.

PTSD is short for Post-Traumatic Stress Disorder, which is characterized by severe anxiety due to past traumatic experiences. It can occur for all kinds of reasons, ranging from childhood abuse to violent experiences.

Post-Traumatic Stress Disorder can be hard to treat, and many patients with PTSD also suffer from issues such as chronic stress, depression, and insomnia due to their traumatic experiences. Although anti-anxiety meds are often used, these can have unwanted side effects. However, medical marijuana has emerged as a successful alternative therapy for PTSD and its symptoms.

What is PTSD & How is it Treated?

Post-Traumatic Stress Disorder (PTSD), a severe form of anxiety disorder that can have significant negative impacts, is caused by past traumatic experiences. Patients with PTSD experience intense flashbacks and nightmares due to their traumatic experiences, and this can also result in symptoms of severe stress, insomnia, depression, and difficulty concentrating. The National Institute of Mental Health defines a PTSD sufferer as someone with the following symptoms for at least one month:

While most people associate PTSD with the epidemic of soldier suicides and war trauma, according to the National Center for PTSD, 7-8% of the entire human population will experience PTSD in their lives. That is over 2.5 million Americans!

While these are a few of the common causes of PTSD, it can be brought on by all kinds of traumatic or disturbing experiences. Symptoms can develop at any time from immediately after an incident to weeks, months or even years later.

Since the root causes of PTSD are mental, it’s often treated with psychological therapy such as CBT (Cognitive-Behavioral Therapy). Other non-pharmaceutical PTSD treatments include Eye Movement Desensitization and Reprocessing (EMDR) and group therapy. Unfortunately these drugs often increase suicide rates, have recently been shown to be especially harmful for women, and may result in many other dysfunctions, including links to 90% of school shootings!

With statistics like these in mind, it’s obvious that people need alternate therapies that produce positive patient outcomes without risking the horrible side-effects mentioned above.

While the side effects from medical marijuana may pale in comparison to prescription drugs, there are occasionally risks for people suffering from PTSD in substance abuse and increased anxiety symptoms. This underscores the need for professional medical guidance and education.

Medical cannabis has emerged as a successful alternative treatment for PTSD. Not only is it known to help counteract negative thoughts and moods, but it can also help with many of the accompanying symptoms of PTSD without the harsh side effects that other medications often have.

One of the most interesting findings of using medical marijuana for PTSD comes from the New Mexico Medical Cannabis Program. Symptom reports from PTSD patients found a greater than 75% reduction in PTSD symptoms. Similarly, a 2020 study from Washington State University found that cannabis helped reduce the severity of PTSD symptoms by over 50%. Recurring thoughts of traumatic events were reduced by 62%, flashbacks by 51%, irritability by 67%, and anxiety by 57%. It may also be correlated with major reductions in suicide rates in states with legal marijuana.

It’s important to note that marijuana alone can’t help deal with the root causes of PTSD. However, it can help significantly with reducing its most impactful symptoms and improving the quality of life of patients. It is best used in conjunction with treatments such as CBT.

The chemical compounds in the marijuana plant, called cannabinoids, have shown versatile therapeutic effects by stimulating the body’s endocannabinoid system. Both of the main cannabinoids, CBD and THC, have known medical benefits while only the THC compound causes mind-altering effects.

CBD and THC are frequently used when treating people who suffer from PTSD and work by improving the endocannabinoid system’s mediation of essential functions, including memory consolidation and retrieval. By activating CB1 and CB2 receptors, cannabinoids prompt the system to produce neurotransmitters that help to promote happiness, pleasure and memory. Because of this effect on the endocannabinoid system, medical cannabis helps many PTSD patients reduce the negative thoughts, flashbacks, nightmares and other symptoms that often come as a result of PTSD.

One of the main perks of using medical marijuana for PTSD is that it can help reduce anxiety. Many studies have shown that marijuana can help with various forms of anxiety, including PTSD. It can also help reduce the severity of chronic stress and depression, even with a small dose.

Another key benefit of using marijuana for PTSD is that it can help patients who suffer from sleep problems. Many PTSD sufferers have a hard time sleeping due to the stress and nightmares caused by PTSD. Many PTSD patients now use medical cannabis for sleep relief, especially as traditional sleep medications such as Ambien can have dangerous side effects.

While PTSD patients often suffer from negative moods and lack of concentration throughout the day, marijuana can often give them a much-needed mental boost, helping improve their motivation and ability to focus.

How to Use Medical Marijuana for PTSD

Patients now have many ways to use medical marijuana. Many patients choose to smoke or vape cannabis flower, especially as this can bring on positive effects instantly. There are many strains of cannabis flower to choose from, but sativa strains often work well for PTSD sufferers due to their uplifting and cerebrally-stimulating effects.

Those who don’t want to inhale cannabis can also find many other popular marijuana products in dispensaries. Instead of smoking or vaping, they can take a cannabis capsule or edible once a day or even take a measured dose of cannabis tincture.

Patients who want to avoid the psychoactive effects of marijuana can also opt for CBD products instead. These are products that contain high levels of CBD with low levels of THC. They won’t get you high and, as such, many users find them to be a helpful alternative to regular marijuana products.

Related: The Difference Between CBD & THC

How to Get Medical Cannabis

While some states allow both recreational and medical purposes, most require you to apply for a medical marijuana card. With a medical card, patients can buy a range of high-quality marijuana products at affordable prices. Obtaining one requires only a few simple steps.

Before you can get a medical card, you must visit a medical marijuana doctor. They’ll assess your symptoms and health records to establish whether you have a qualifying condition. Once approved, you can apply for your medical card online and receive it within a couple of weeks.

Once you have your medical card, you can purchase all kinds of medical marijuana and CBD products from marijuana dispensaries.

PTSD is a severe anxiety disorder that causes nightmares, flashbacks, guilt, insomnia, and daily stress and anxiety due to past traumatic experiences. Though PTSD can be hard to deal with and often requires intense therapy, medical marijuana can help patients deal with its most challenging symptoms and improve their quality of life. 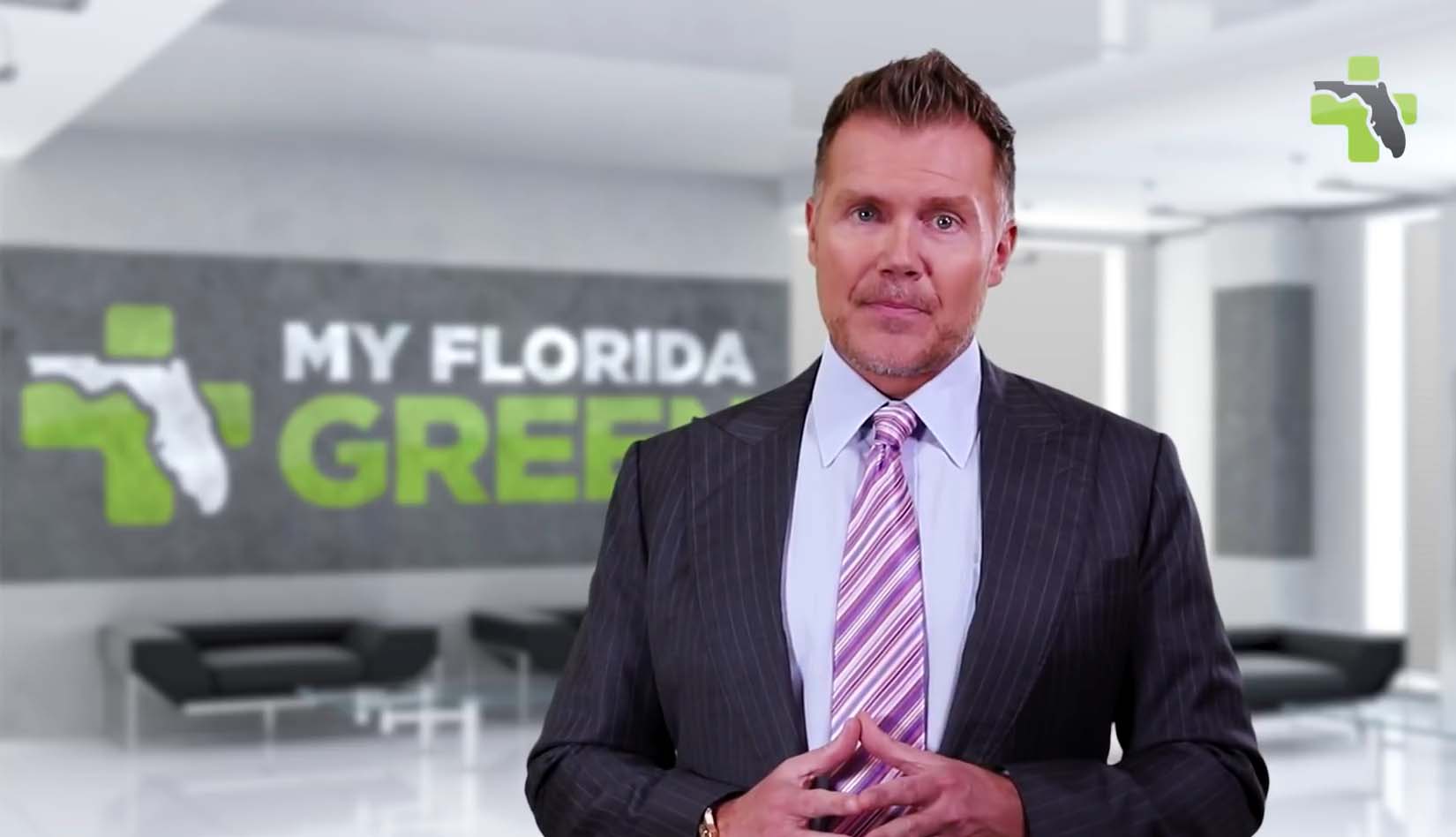