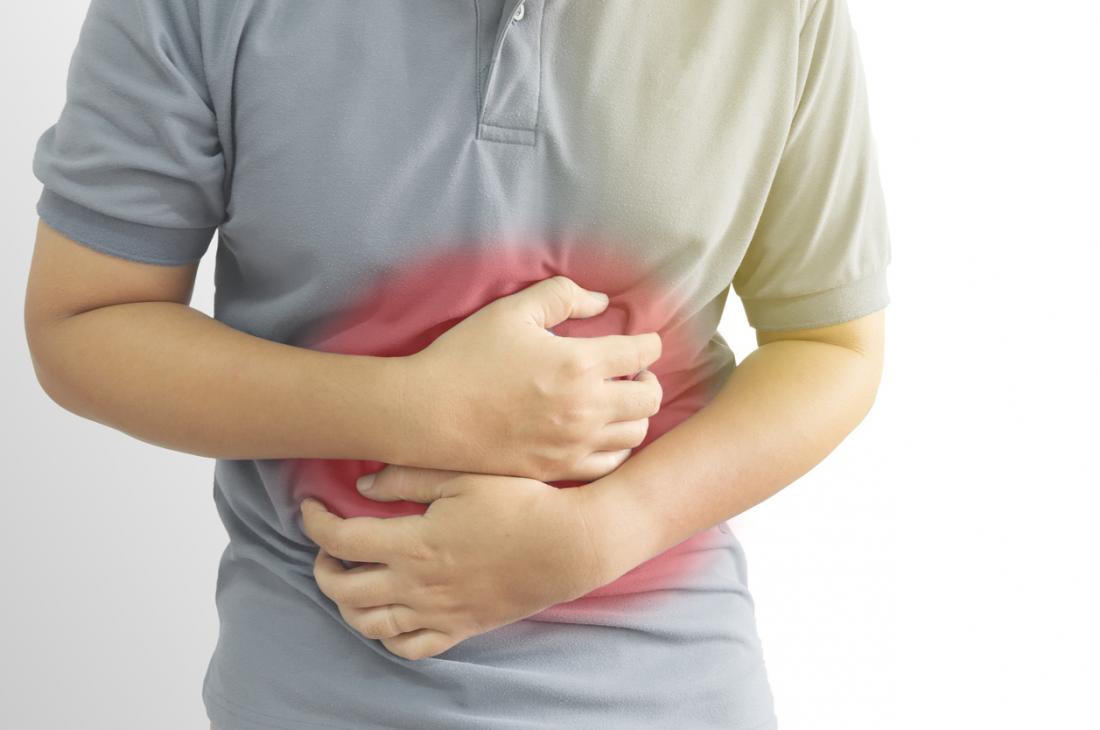 With more and more states passing new laws that legalize the use for marijuana for medical purposes, the list of medical benefits also grows. You may be wondering if medical marijuana would be an effective treatment option for your IBS. In this blog, you will learn about the potential benefits of medical marijuana and what is known about its usefulness in addressing IBS symptoms.

What Is Irritable Bowel Syndrome (IBS)?

Irritable bowel syndrome (IBS) is a fairly common disorder. It primarily affects your large intestine. As a result, it leads to a wide range of symptoms, most of which are related to your digestive system.

In particular, some of the most common symptoms include:

According to The Mayo Clinic, “the precise cause of IBS isn’t known.” So far, researchers have identified a number of possible causes for the disorder. Fortunately, many of them may be positively influenced by medical cannabis.

The Connection For IBS Relief

We have natural cannabinoid chemicals within our own bodies as part of our endocannabinoid system. The system is not entirely and perfectly understood, but we know that it consists of cannabinoid receptors and endocannabinoid chemicals. These receptors are located all throughout the central and peripheral nervous system with a large number amount located within the digestive system. This has led scientists to investigate ways to use them to help fight conditions and symptoms such as Crohn’s disease, ulcerative colitis and other conditions.

The first researcher to make a connection between marijuana and IBS was Ethan Russo in 2003. He theorized that IBS and other health conditions were the result of the body having a cannabinoid chemical deficiency. As further support, he pointed out that IBS is commonly seen alongside fibromyalgia and migraines; both are health conditions that are theorized to involve the endocannabinoid system.

Ongoing research lent support to this idea. It was found endocannabinoids affect gut motility and visceral hypersensitivity, these are factors that have been long attributed to the pain, bloating, feeling of dullness and bathroom problems associated with IBS. They also protect the digestive system from inflammation and stomach acids.

The Benefits Of Medical Marijuana

As far as research has found, medical marijuana does not flat-out cure IBS. It does however help to alleviate some of the most common causes. Medical cannabis may even help to improve a patient’s overall sense of well-being.

This includes things like pain, depression, anxiety, and a general sense of decreased well-being. In fact, this is precisely what a 2015 survey found. The survey asked 2,495 medical marijuana patients about a range of health conditions, including IBS.

After taking CBD-rich cannabis for at least 30 days, 100% of patients with headaches, migraines, fibromyalgia, IBS, and spinal cord injury “reported a decrease in pain or discomfort.” This led to a significantly improved quality of life for people dealing with IBS.