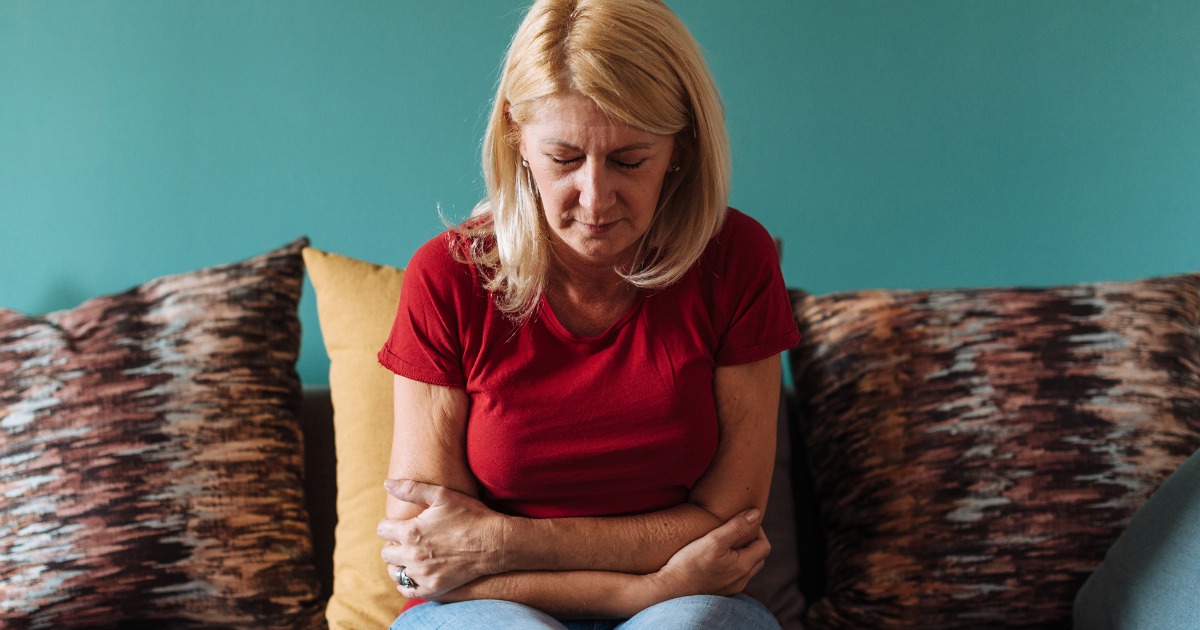 All over the planet, scientists, doctors, and patients are recognizing the healing power of Medical Cannabis, aka Marijuana. We are honored to join these pioneers to help patients access Medical Marijuana for Crohn’s disease, ulcerative colitis, or other gut health challenges.

What is Crohn’s Disease?

Crohn’s disease is a chronic inflammatory condition that can start from your mouth and continue down through the entire digestive tract. It is most common to experience inflammation in the small intestine, but it can affect the entire gut. This inflammation and swelling causes rawness in the lining of one’s intestines, leading to bleeding. A thickening of the intestinal wall can also occur, resulting in blockages.

Crohn’s is often confused with ulcerative colitis, but they are not the same. According to UCLA Health, the main difference is that ulcerative colitis only affects the colon, while Crohn’s can appear anywhere from the mouth all the way down to the anus. Also, with Crohn’s disease, there are often areas of healthy intestine between areas of tissue that are inflamed. In ulcerative colitis, on the other hand, there is continuous inflammation of the colon.

Doctors do not have a complete understanding of what the actual cause of Crohn’s Disease is, but it is believed to involve an abnormal immune response, whereby the immune system causes the inflammation of healthy tissue, triggered by an effort to defend against a virus or bacterium. Unfortunately, if there is indeed a triggering organism involved, it has yet to be identified. Heredity can also be a factor in Crohn’s. Though most sufferers do not have a family history of it, it is more common in those who do.

The symptoms of Crohn’s disease are painful and recurring, varying in both type and severity. They include:

Related: Find a Medical Marijuana Doctor Near You

Crohn’s disease is a chronic, relapsing-remitting condition. This means that people experience both “flare-ups”, when symptoms get worse, and period of remission, during which symptoms significantly diminish or even appear to go away entirely. Even when the disease may appear to have gone away, it often lingers without being noticed and then recurs. As there is currently no known cure for Crohn’s disease, the goals for treatment are:

To these ends, alcohol and certain irritating foods are contraindicated. Conventional treatments involve corticosteroid drugs like prednisone, synthetic anti-inflammatories like mesalamine, immunosuppressants like methotrexate, surgery, or a combination of these. As you may already know too well, these conventional treatments often come with long lists of side effects. To name a few: glaucoma, osteoporosis, impaired liver function, fetal abnormalities, and increased infection risks.

Medical Marijuana for the Treatment of Crohn’s Research into the human Endocannabinoid System is bringing fresh perspectives on not only better methods for treating many gut health conditions, but also promising approaches to preventative care.

Many conventional treatments for Crohn’s diseases attempt to diminish the inflammation it causes by suppressing the action of the immune system. Research indicates that cannabis can help with this because cannabinoids have immunomodulatory properties. This means they can prevent the immune system from acting abnormally and thereby reduce Crohn’s-associated inflammation.

In a 2013 article, Rudolf Schicho and Martin Storr wrote that treatment with cannabis “may provide anti-inflammatory effects and symptomatic benefits” in sufferers of Crohn’s and other irritable bowel diseases.

An Israeli study from 2013 in Clinical Gastroenterology and Hepatology researched the effects of treatment with marijuana on the symptoms of Irritable Bowel Disorder (IBD) and Crohn’s. In the study, every participant had previously undergone more traditional courses of treatment with disappointing results. The researchers found that all of the study’s subjects who received cannabis had improved sleep and appetite. Additionally, some were able to stop taking immunosuppressant steroids and nearly half achieved complete remission of their disease.

In addition to research that has been carried out on the benefits of treating Crohn’s disease with medical cannabis, there is an ever increasing body of anecdotal evidence for its effectiveness.

Here are just a few testimonials from people who have found their Crohn’s symptoms relieved by cannabis treatment.

Matthew Lonsdale: Lonsdale suffered from Crohn’s for many years and got poor results from treatment with immunosuppressive steroids and other medications. After discovering the benefits of treating his condition with cannabis, he is now free of symptoms and doesn’t require pharmaceutical treatment.

Shona Banda: Banda, writer of a book Live Free Or Die, also found that cannabis was effective at treating her Crohn’s Disease. Her symptoms were so severe that her “body was starving because any food that I ate was gone within minutes,” rendering her unable to properly nourish herself.

Then she discovered Rick Simpson’s video, Run From The Cure, and tried cannabis oil. Watch the video below to see how successful the treatment has proven for her.

Coltyn Turner: To get treatment for Turner’s debilitating Crohn’s symptoms, his family moved him from the Midwest to Colorado, where medical marijuana is legal. Before obtaining medical cannabis, he could barely stand and would spend most of his time either in bed, on the couch or in the bathroom. Now his disease is in remission. See him tell his story below.

How to Get Medical Marijuana for Crohn’s Disease

How to get medical marijuana largely depends on where you live. Some states now allow anyone aged 21 or over to buy cannabis, although it’s generally best to apply for medical marijuana via your state’s MMJ program. That way, you can get high-quality medical-grade cannabis products at fair prices.

Crohn’s disease is a long-term condition without a cure. Further research is needed to treat this condition, but medical marijuana can ease the symptoms. In interacting with the body’s endocannabinoid system, cannabinoids (CBD) can play a role in regulating many body processes, including gastrointestinal motility, immune function, stress response, appetite, memory and mood. In Crohn’s patients, research suggests that, among other benefits, it can help by: