Marijuana And The MLB 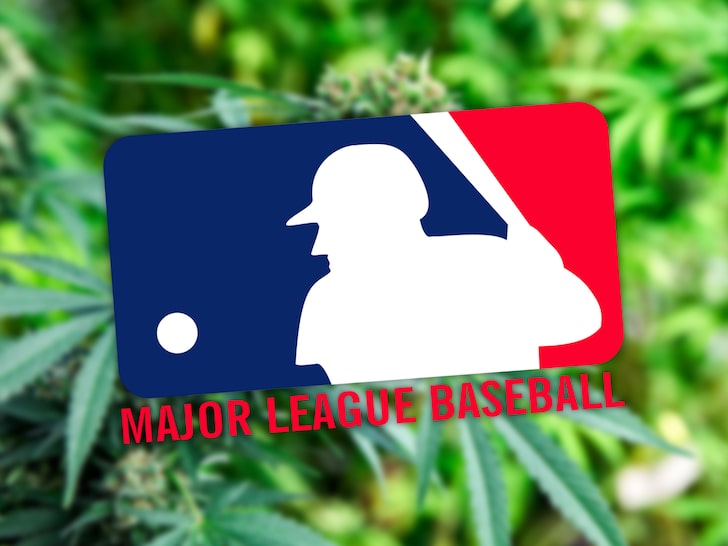 Marijuana And The MLB

Major League Baseball (MLB) and the MLB Players Union have recently agreed to remove marijuana from the banned substances list, with a heavy focus being put on a treatment-focused model to combat any drug misuse throughout the leagues.

In an effort to stay in step with current legislation, marijuana-related conduct will be regulated and monitored the same as alcohol-related conduct. Players are subject to face discipline for violations related to misconduct while under the influence of marijuana, rather than simply testing positive for THC. In the past, MLB would have mandated a treatment program plus a fine up to $35,000 for a player who tested positive for THC.

Marijuana is retiring from the list of banned substances, but some other rookies were just called up to the roster. MLB Is adding several substances to its list of drugs that will be tested:

During the season players will also be required to participate in educational sessions where they are taught the dangers of opioid pain medications as well as learning about the positive benefits of marijuana and how to mindfully incorporate its use if so desired.

Much of this shift in the league’s drug policy was prompted by the death of 27yr old Tyler Skaggs (Anaheim Angels) from an opioid overdose. As the opioid crisis continues to run rampant in our country, conversations have grown to focus their efforts on treatment-based approaches to get athletes and citizens alike effective care.

By educating the public on marijuana’s benefits as well as raising awareness on the dangers and risks of opioid medications we are contributing to a positive change. The MLB’s choice to prioritize treatment over punishment supports that.

MLB has been progressive in its drug policy decisions, while the PGA has chosen not to allow their golfers to use CBD despite the legalization of hemp. The NFL has not made any significant change to its cannabis regulations since reducing its marijuana penalty back in 2014.

These changes go into effect at the start of (February) Spring Training 2020.