Don’t Tread On My Medical Marijuana 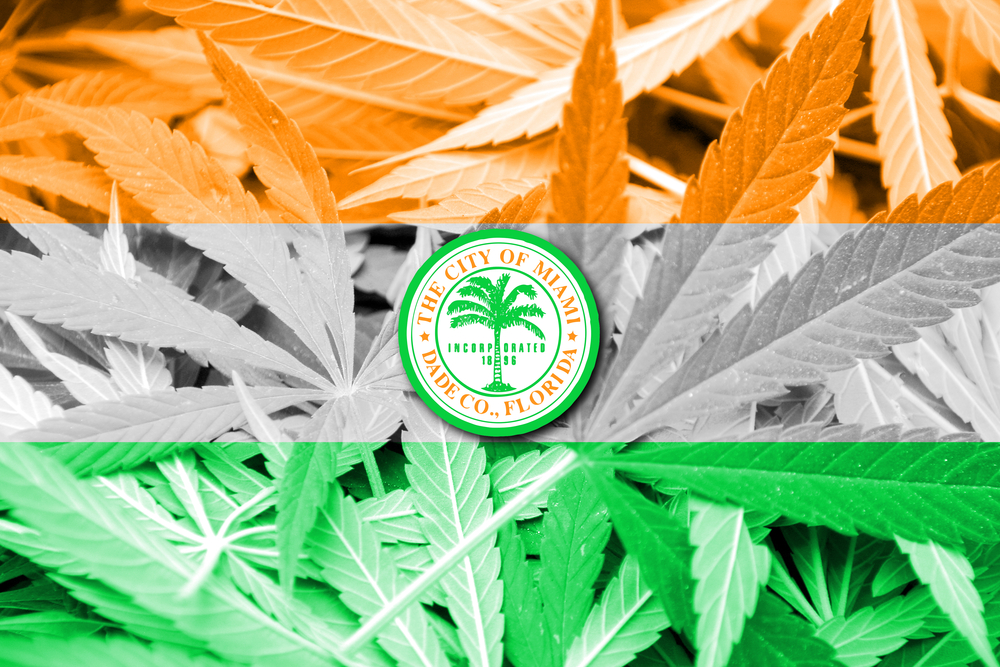 Don’t Tread On My Medical Marijuana

Why medical marijuana patients in Florida should have unfettered access to an open industry, and why they don’t already have it.

On December 16, 1773, Americans had had enough. Sure, they were still technically Englishmen at the time, but what they did on that day set a chain of events in motion that would lead to the American Revolution. On that day in December, the Sons of Liberty boarded a ship from the East India Tea Company and began tossing the shipment overboard.

They were acting in protest to the United Kingdom’s Parliament establishing what they saw as unfair taxes and tariff agreements. As they took their anger out on one of the goods that epitomized the unfair treatment, the British responded harshly. Though it wasn’t the moment that the Revolutionary War began, it was one of the most pivotal moments in American history that has captured how Americans deal with government overstep.

With that in mind, some Floridians might be starting to think about throwing cannabis shipments into the ocean. Why? Because Floridians voted for a constitutional amendment that isn’t being followed 100% by the State government.

Medical Marijuana in Florida is a Constitutional Right

What many people might not realize is that medical cannabis is not just a law, it’s a part of Florida's constitution now.

In November of 2016, when Floridians voted for Amendment 2, they did so in a landslide. The people were clear: medical cannabis must be a constitutional right. On June 23, 2017, former Governor Rick Scott signed SB 8A into law. His signature officially gave the people of Florida the right to use medical cannabis.

However, his government immediately went to work to limit access. For example, by capping the number of cannabis businesses that could open, limiting cultivation opportunities to a select group, and banning the smoking of cannabis flower.

Those actions were clearly against the will of what Floridians wanted when they voted in favor of medical marijuana in their state.

Even the next Governor, Ron DeSantis, agreed with that sentiment when he lifted the ban on smoking medical cannabis while his government was still officially fighting to keep it in place. Not only did he fight to lift the ban, however, but he also called on the state legislature to overturn and gave them a deadline before he would simply drop the appeal

However, the fight to have an open and free medical marijuana market as the people intended is still raging on.

Here are a few things to know when considering that medical marijuana in Florida is a constitutional right.

The Constitutional Right of Cannabis Consumption

Being put in handcuffs is no joke. When you’re arrested, you may lose some of your rights. What rights, you ask? The right to freedom, for example. However, if you’re paying your debt to society fairly, the government shouldn’t have a right to deny you of your medicine.

That’s why the Florida Department of Corrections has indicated that they are accepting medical marijuana cards from people who are on parole in Florida.

That being said, it’s been reported that there are instances where they are not accepting valid medical marijuana cards for people who’ve been arrested. Regardless of the crime committed, the principle should hold steady: the government should not be allowed to prevent people from obtaining their medicine.

It’s not just a constitutional right that makes it wrong for the government to place medical marijuana restrictions on people, it’s also a human rights issue. If our government is to keep holding themselves above the fray, then selectively harming people who consume cannabis medicinally does not help their cause.

Here are a few other ways that the government in Florida may be overstepping.

Problems with the Medical Marijuana Laws in Florida

Here are a few problems with the current system:

The bottom line is that medical marijuana in Florida was passed as a constitutional amendment (Amendment 2). This means any government or state funded agency that blocks a patient's access to Medical Marijuana when certified, to violating a patient's constitutional right. Sadly, they aren’t getting what they demanded.

Instead, Floridians have met obstacle after obstacle in the medical marijuana space. If you want to learn more about medical cannabis in Florida, contact us today!