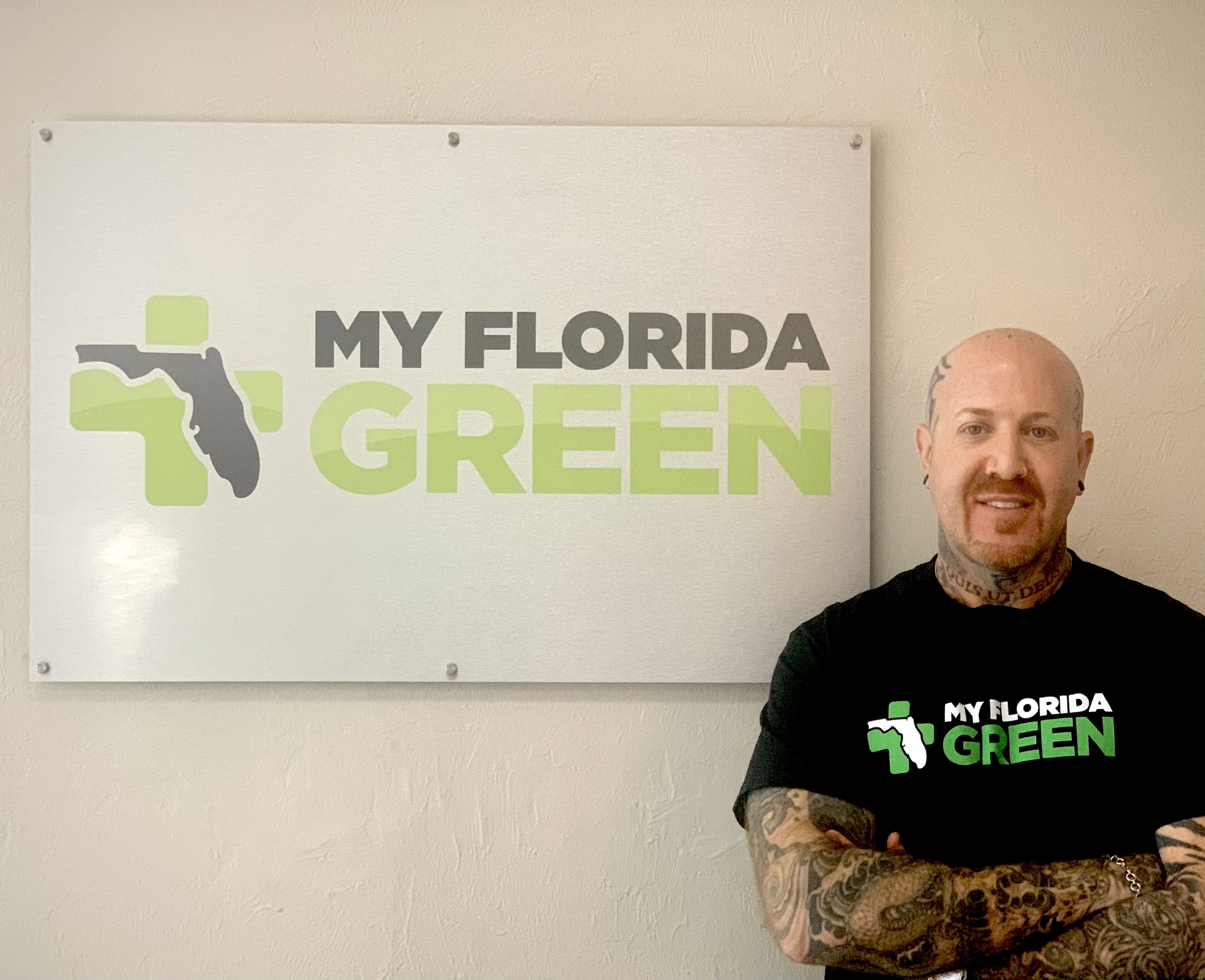 Over the course of more than a decade in the U.S. Secret Service, Michael has planned and executed security operations in more than 25 countries, identifying and mitigating threats and vulnerabilities to sitting and former Presidents of the United States.

Michael proudly served in the U.S. Army as a paratrooper in the 82nd Airborne Division. As an intelligence analyst, he supervised, coordinated, and participated in collection management, analysis, processing, and dissemination of combat, strategic and tactical military intelligence. To contact Mike Perl, feel free to use the email below

Get certified for medical marijuana in florida

My florida green sets the gold standard in care To provide a safe online environment for both our patients and our physicians to diagnose, get treatment, and access unparalleled care. We follow all laws and legal protocols set forth by the State and Department of Health.