You Don’t Have To Smoke Cannabis To Consume Cannabinoids 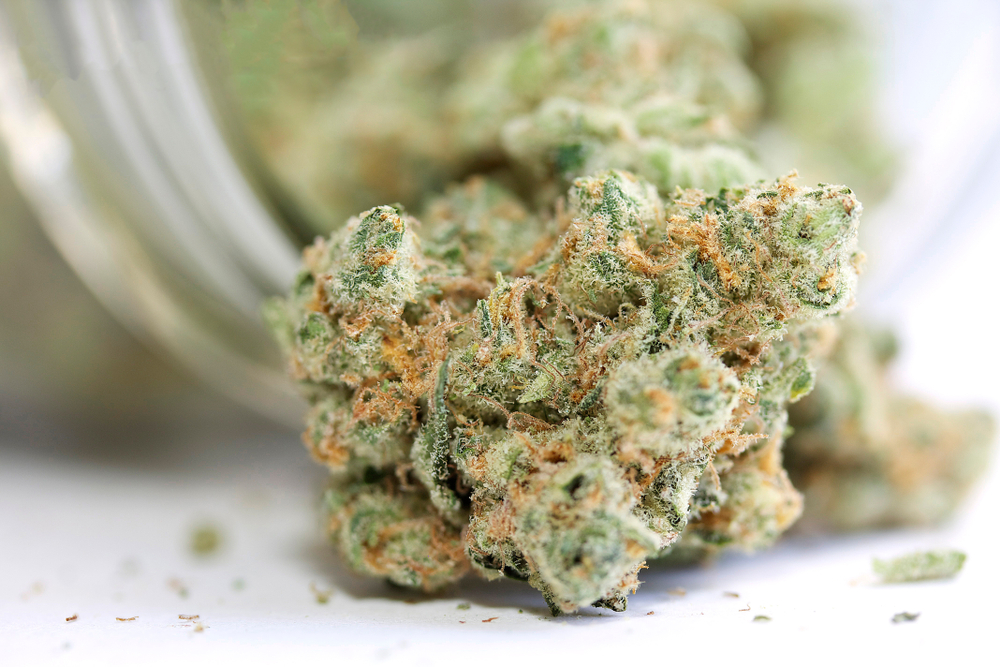 You Don’t Have To Smoke Cannabis To Consume Cannabinoids

The various ways in which it's possible to consume cannabis without inhaling burnt plant material.

Everyone knows the stereotype of ‘the stoner.’ He’s a young adult with his eyes glued to a television screen and his lips stuck to a bong. As his lungs explode with a harsh cloud of roasted cannabis, he leans back in his cough and passes out.

However, that’s not the reality of most cannabis users. In fact, a large number of them never smoke their medicine at all. Instead, they use a variety of other ways to ingest their cannabinoids, and very few of them resemble the modern trope we all know too well.

Overall, cannabis is an incredibly safe drug, shows little to no toxicity, and is generally well-handled by its consumers.

That being said, there is one question that might remain when it comes to the safety of cannabis: is smoking cannabis bad for your health?

Is Smoking Cannabis Bad For Your Health?

According to the State of Florida, it at least raises enough questionable health concerns to warrant banning smoking it, even when it’s medically legal. Despite the hypocrisy—Florida allows people to buy cartons of cigarettes at a time—that doesn’t necessarily mean that smoking cannabis is bad for you. The State’s government is simply raising the question.

Thankfully, a few researchers have looked into it and provided us with some insight.

Zhang et al. explored the matter in 2016 when they published the results of their pooled analysis in the International Journal of Cancer. Ultimately, the researchers indicated that “results from our pooled analyses provide little evidence for an increased risk of lung cancer among habitual or long-term cannabis smokers.”

More specifically, they noted that it didn’t matter how much cannabis someone smoked. The researchers found “little or no association between the intensity, duration, cumulative consumption, or age of start of cannabis smoke and the risk of lung cancer.”

They also went on to obliterate other studies suggesting that cannabis smoke does cause cancer. Zhang et al. wrote that the “misclassification of cigarette consumption would be a source of overestimating the strength of the cannabis-lung cancer association in our data.”

In 2017, the National Academies of Science, Engineering, and Medicine published a report in the National Academies Press that looked at a possible connection between cannabis and some types of cancer. Some of their results were firm in their findings while others remain open-ended. Here were their six main conclusions:

So, for head, neck, and lung cancers (the cancers most commonly associated with cigarette smoking), it appears that cannabis use is in the clear. However, according to the researchers, there is a limited chance of a link between cannabis use and non-seminoma-type germ cell tumors. For the rest of the cancers they looked at, there was not sufficient evidence to make any distinctions.

However, it is the language of studies like this—limited chance—that have persuaded Florida to take a more cautious approach to medical cannabis legalization. To reduce any possible risks of smoking cannabis, there are plenty of other ways to consume.

The Best Way To Consume Cannabis: Don’t Smoke It

Nature provides us with a bounty of fruits, vegetables, roots, and herbs. Cannabis is the genus of plants that are not only edible but also provide a unique blend of compounds that have an array of interesting pharmacological properties.

Due to today’s cannabis culture that encourages the smoking, vaporizing, and decarboxylation of cannabinoids, there are a handful of cannabinoids that people never consume. As a result, a majority of cannabis consumers may be missing out on some of the most important compounds produced by cannabis plants.

These compounds deserve more attention. For example, a 2013 study published in the British Journal of Pharmacology looked at how non-THC compounds affected prostate carcinoma growth. They showed that CBD was the most powerful anti-tumoral cannabinoid in their research and that the less-consumed cannabinoids may affect some cells undergoing xenograft tumor growth.

These lesser-consumed cannabinoids are destroyed when exposed to the high temperatures of combustion, vaporization, and baking. Of course, their destruction leads to the creation of compounds like THC and CBD. So, if you want to get them all, it’s important to include raw flower in your cannabis diet.

Ways and Means of Cannabis Consumption

Here are a few ideas to help you get more raw cannabis into your diet.

For starters, cannabis isn’t the best tasting plant on Earth. So, to obscure its taste without removing any of its benefits, mix it with your favorite fruits and vegetables in a juicer and drink it all together. With two buds, you’ll get a massive dose of THCA.

Using shake as a garnish on food, sprinkled into sandwiches, or hidden under the whip-cream of an ice cream sundae are all various ways to increase cannabinoid intake without ruining the taste of your food.

Eating cannabis isn’t the only way to more safely consume it than smoking, however.

Other ways to consume cannabis without the possible dangers associated with smoking: