THC CBD AND OTHER SPECIFICS OF FLORIDA’S MEDICAL MARIJUANA PROGRAM 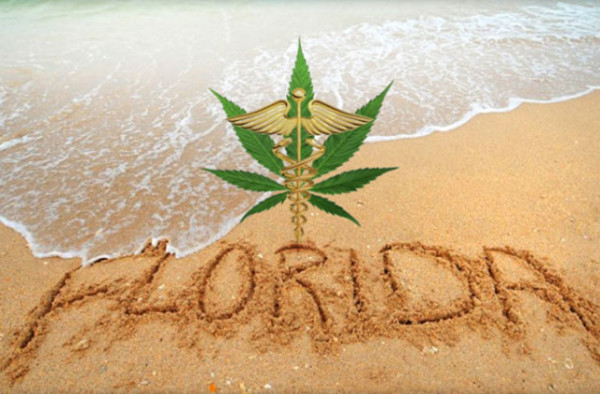 THC CBD AND OTHER SPECIFICS OF FLORIDA’S MEDICAL MARIJUANA PROGRAM

Florida voters passed Amendment 2 to authorize Florida’s Medical Marijuana Program on November 8, 2016 by over 71%. This amendment calls for the legalizing of medical marijuana in the state of Florida “for individuals with specific debilitating diseases or comparable debilitating conditions as determined by a licensed state physician.”

This creates an entirely new opportunity for patients to gain access to a potentially life-changing treatment for a variety of qualifying medical conditions.

But what are THC and CBD and how will Florida patients administer their medical marijuana as Florida’s Medical Marijuana Program moves forward and begins to operate? That’s what we’ll examine in this article.

The major medicinal compounds in marijuana are tetrahydrocannabinol (THC) and cannabidiol (CBD). One of the advantages to legal, medical marijuana is that it encourages growers to breed and tailor strains to specific conditions, effects, and profiles.

Rounding out these two major components are a varying terpenes. Terpenes often come in trace quantities in marijuana, though some medical strains are bred to be high in a range of terpenes. The terpene myrcene, for example, is considered to deliver a sedative effect. Another terpene caryophyllene, interacts with the human CB2receptor and is also found in black pepper and hops. Caryophyllene is anti-inflammatory, both internally and topically, according to the author of “Cannabis Pharmacy” Michael Backes

Florida law specifically states how Medical Marijuana can and cannot be consumed by approved patients. According to the Marijuana Policy Project website: “Smoking medical cannabis, which does not include use of a vaporizer, is prohibited”

According to Michael Backes, the smoking of marijuana – particularly for medical purposes is controversial:

“The practice of smoking medicinal cannabis remains controversial because smoke contains noxious substances, some of which are linked to pulmonary disease and cancer in tobacco users. According to University of Mississippi research, cannabis smoke contains 1,500 different chemicals, including some known carcinogens. However research at UCLA, led my Donald Tashkin, found that long-term chronic smokers of cannabis did not have increased incidence of head, neck, or lung cancers.” From Cannabis Pharmacy by Michael Backes.

Clearly, Florida state lawmakers are playing it safe by prohibiting the administering of medical marijuana by smoking.

A medical cannabis vaporizer is an electric device that heats the marijuana flower or concentrate. It causes the THC, CBD and terpenes to vaporize and allows the patient to inhale the medicine.

This allows the patient to inhale all the medicine while avoiding the inhalation of unhealthy by-products.

Vaporizers range from desktop devices to small “ePens” that are popular in medically and recreationally legal states.

Your Next Step in Florida’s Medical Marijuana Program

The next step in the legal use of medical marijuana in the state of Florida is to fill out our free, HIPAA-compliant form and get registered on My Florida Green. Simply click on the “Get Started” button and you can have your first consultation done by one of our licensed medical professionals.

If you’d like to learn more about the use of cannabis as a medicine, here are two great resources (Note, neither resource is affiliated with My Florida Green):

Video: A YouTube video lecture given by Michael Backes