DOES CANNABIS KILL CANCER? AN OVERVIEW ON THE CURRENT RESEARCH 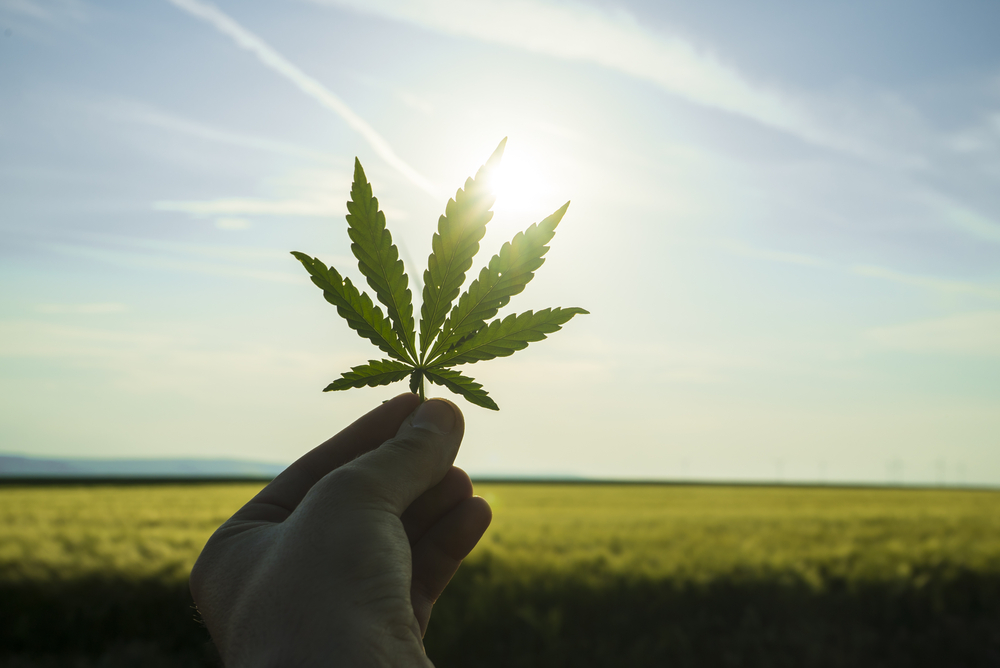 DOES CANNABIS KILL CANCER? AN OVERVIEW ON THE CURRENT RESEARCH

Proof that cannabis fights cancer in several ways? What does the research say?

If you’re looking for an answer to the question, “does cannabis kill cancer?”, then you’ve come to the right spot. Here, we’ll take a look at the studies, reports, and reviews that have looked into cannabis’ potential cancer-killing abilities.

When we talk about cancer-killing capabilities, we’re speaking in incredibly vague terms. Today, we aim to lay out the specifics that support the argument that cannabis does kill cancer. We’ll look at scientific studies, reviews, and clinical evidence that leads many to conclude that cannabis has cancer-killing properties.

Cannabis, according to the research that we will explore later, might kill cancer by both catalyzing an automated cell death, called apoptosis, and by preventing cancer cells from metastasizing, or spreading to other parts of the body.

Is that true, however? Does cannabis kill cancer in a two-front assault?

In 2002, researchers published a paper in the journal, Pharmacological Reviews, that indicated that cannabinoids may play a general role in cell death and survival. In fact, the researchers, Howlett, et al., found that they may perform this function by:

This type of work inspired other researchers to look into cannabis. In fact, a year later, researchers published a report in the journal, Expert Opinion on Therapeutic Findings, that reviewed the therapeutic potential of cannabinoids on cancer.

Their findings of the anti-tumor properties of cannabis led the researchers to indicate that “there is now a genuine expectation that the manipulation of cannabinoid receptor systems may have therapeutic potential for a diverse range of human diseases.”

However, that report was a simple classification of cannabinoid receptors, not a review of its cancer-killing properties.

A year after that report was published, another important study was published in the journal, Neuropharmacology. In it, the researchers, Velasco et al., described several of the ways that cannabis may kill cancer. They noted that cannabis induces apoptosis in cell cultures of glioma cells. More importantly, however, they found that cannabinoids not only help destroy the cancer cells but that they also protect the healthy cells. In fact, Velasco et al. specifically noted that “cannabinoids kill glioma cells selectively and can protect non-transformed glial cells from death.”

Beyond how we classify them and postulate how their functions may impact human health, let’s also examine the specific evidence of the anti-cancer properties of cannabinoids.

According to the researchers who published a report in 2005 in the British Journal of Pharmacology, cannabis does seem to inhibit cancer cell migration in some types of human glioma.

The researchers, Vacanni et al., wanted to look into the ability of CBD to prevent cancer cell migration. They found that—through some unknown non-cannabinoid receptor mechanism—CBD “caused concentration-dependent inhibition of the migration of U87 glioma cells.”

This isn’t the only study that has shown that cannabinoids have anti-cancer properties.

For example, a paper published in 2006 looked at how cannabinoids impact pancreatic cancer. The work, which was published in the journal, Cancer Research, focused on pancreatic adenocarcinomas because it’s one of the most malignant forms of cancer.

The researchers, Carracedo et al., made several important findings. For example, they showed that cannabis:

While the research from the early to mid-2000s is interesting to explore, more recent research continues to echo the same sentiment that cancer has multiple properties that help it combat some types of cancer.

In fact, in 2010, two studies expanded our knowledge of cannabis and its anti-cancer properties.

One of those studies, which was published in the journal, Cancer Investigations, showed that cannabis has a two-fold effect on cholangiocarcinoma cells. At low concentrations, the researchers, Leelawat et al., noted that cannabis exhibits anti-invasion properties. In higher doses, they indicated that is when it seems to begin to influence apoptosis in tumoral or cancerous cells.

The next paper, which was published in the journal, Neurobiology, showed that activation of the CB2 receptors can lead to the immunosuppression of inflammatory responses that may lead to cancer. This type of research is particularly beneficial for people who might want to use the power of cannabis without getting high.

In the researchers’ words, using cannabinoids to fight cancer presents “a novel therapeutic modality against inflammatory and autoimmune diseases as well as malignancies of the immune system, without exerting the untoward psychotropic effects.”

In 2016, a paper published in the journal, Current Oncology, noted that “a large body of evidence shows that these molecules can decrease tumor growth in animal models of cancer.”

The researchers were simply reiterating the research that has occurred over the last decade. In fact, according to their knowledge, “cannabinoids inhibit angiogenesis and decrease metastasis in various tumour types in laboratory animals.”

That’s why clinical trials are already being run on how cannabinoids specifically impact certain types of cancer in humans. As the research continues to expand the evidence continues to pile up that cannabis does fight cancer in more ways than one, it’s becoming harder to refute the idea that cannabis is a cancer-killer.

In fact, it doesn’t just fight cancer, it also seems to help with the symptoms of cancer and it helps those undergoing more conventional cancer treatments, like chemotherapy. In 2018, a researcher published a report in the journal, Cannabis and Cannabinoid Research, that looked at cannabis helps in the management of cancer symptoms.

More specifically, the author of the paper, Manuel Guzman, noted that “engagement of cannabinoid CB1 receptors located on specific brain areas most likely underlies the typical side effects described in the commented study, such as dizziness, somnolence, confusion, and disorientation.”

According to the handful of papers we examined here, cannabis certainly seems to help people with cancer in a variety of ways. That’s why it’s listed as a qualifying condition for medical marijuana in states like Florida. If you have more questions about how cannabis impacts cancer, feel free to contact us today!