Medical marijuana is now available to qualified patients to help treat a range of physical and mental conditions. Many people associate marijuana with physical pain relief- especially as it’s commonly used to help with issues such as chronic pain and injuries. However, it’s also helpful for neurological pain, and many patients now use medical marijuana for migraines.

Migraines are recurring, chronic headaches that can cause severe throbbing pain, nausea, vomiting, sensitivity to light, and other symptoms. They can vary in severity but, in many cases, migraines can impact your sleep, work, and quality of life in general.

Due to its ability to relieve pain and inflammation, medical marijuana is now seen as a helpful treatment for severe migraines.

What Is Migraine And How Is It Treated?

Migraines are characterized by severe headaches that cause intense throbbing and pulsing in your head. Not only is it much more painful than a regular headache, but migraines can also last much longer. Even in regular cases, a migraine could persist for hours, but in some cases, migraines can even last for days.

Along with painful headaches, migraines can also cause severe nausea, vomiting, and sensitivity to light and sound. What’s more, these effects can lead to a lack of sleep, increased stress and anxiety, and other uncomfortable symptoms. Migraine sufferers sometimes experience “auras”, which can include flashes of light, muscle spasms, and difficulty speaking.

According to Migraine.com, statistics estimate that migraines impact over 38 million people in the U.S., with some studies suggesting 12% of U.S. adults have migraines and 4 million suffer from chronic migraines. Migraines are generally treated with over-the-counter or prescription pain medications. However, these can sometimes have unwanted side effects, hence why medical marijuana is becoming such a popular option.

Another study on using marijuana for headaches and migraines was carried out in 2019 by Washington State University. The study allowed patients to report how inhaling cannabis affected their headaches and migraines. Patients reported a 47.3% reduction in headache severity and a 49.7% reduction in migraine severity, once again suggesting that the analgesic properties of marijuana can help significantly with migraines and their associated symptoms.

While medical marijuana helps reduce the pain and inflammation of severe headaches, it can also help with other migraine symptoms. As well as chronic headaches, migraines can involve symptoms such as nausea, vomiting, anxiety, depression, stress, and insomnia. Medical marijuana can help with these symptoms in many ways.

Migraine sufferers might also suffer from a lack of sleep due to the intense, long-lasting pain caused by migraines. Medical marijuana may also help in this regard- many users find that the relaxing effects of marijuana help them get to sleep much easier. A study also found that CBD helped reduce anxiety and improve sleep for users.

How To Use Medical Marijuana For Migraines

There are many ways to use medical marijuana for migraines. Inhaling cannabis (either via smoking or vaping) is often recommended as it has instant effects. A few puffs of a joint or a few draws from a marijuana vaporizer can help instantly relieve pain and inflammation, although it’s important to ensure that you don’t inhale too much.

You might also want to try other types of marijuana-infused products. Marijuana vape oils and cartridges are often used as an alternative to inhaling cannabis flower. You can also use Marijuana edibles or capsules- these make it easy and convenient to consume cannabinoids orally. Tinctures are another popular option- these can be taken within minutes by applying a dose of cannabis-infused oil under your tongue.

CBD products are a great alternative for patients who want to avoid the potential side effects of marijuana. Marijuana contains THC, which can cause psychoactive effects and may also increase nausea and anxiety in high doses. CBD offers a way to consume cannabidiol without these side effects, and it can be taken in the form of CBD Oils, Tinctures, Edibles, Capsules, and various other easy-to-use products.

How To Get Medical Marijuana For Migraines

My Florida Green helps patients in Florida get their medical cards as quickly and smoothly as possible. We can connect you with a qualified medical marijuana doctor in your area and guide you through the process of getting your medical card.

Migraines are severe, chronic headaches that severely impact the quality of life of sufferers. Medical marijuana has emerged as a popular treatment for migraines as it helps relieve pain, inflammation, and other associated symptoms. For more information on medical marijuana and how to get it, visit My Florida Green. 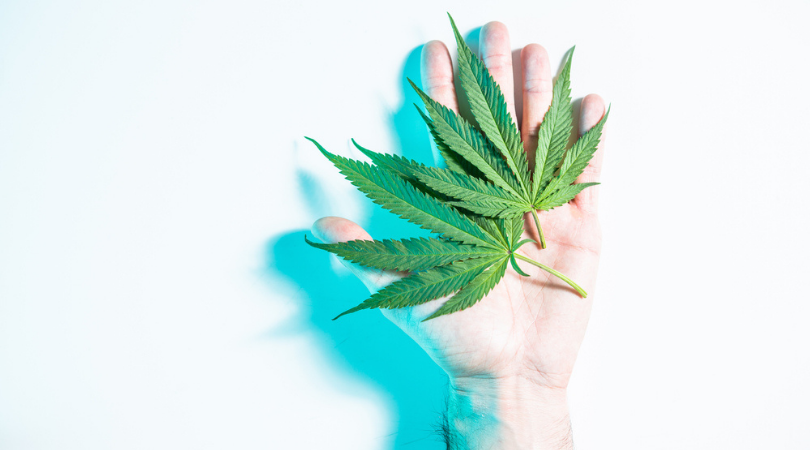 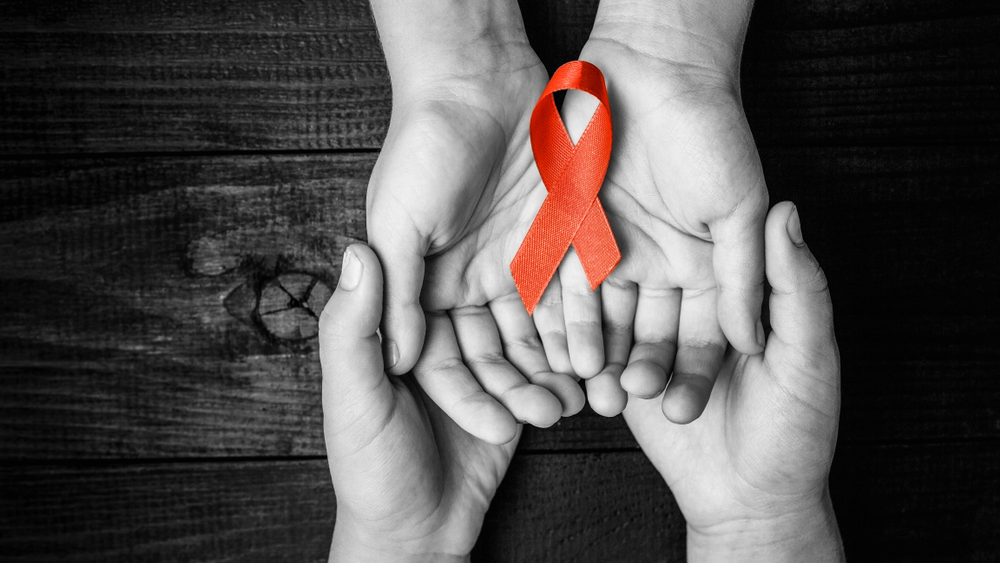 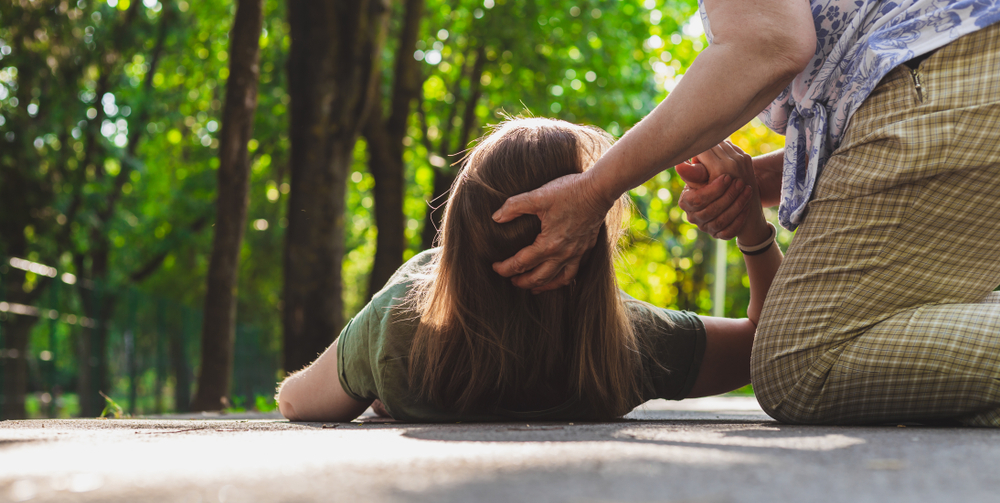 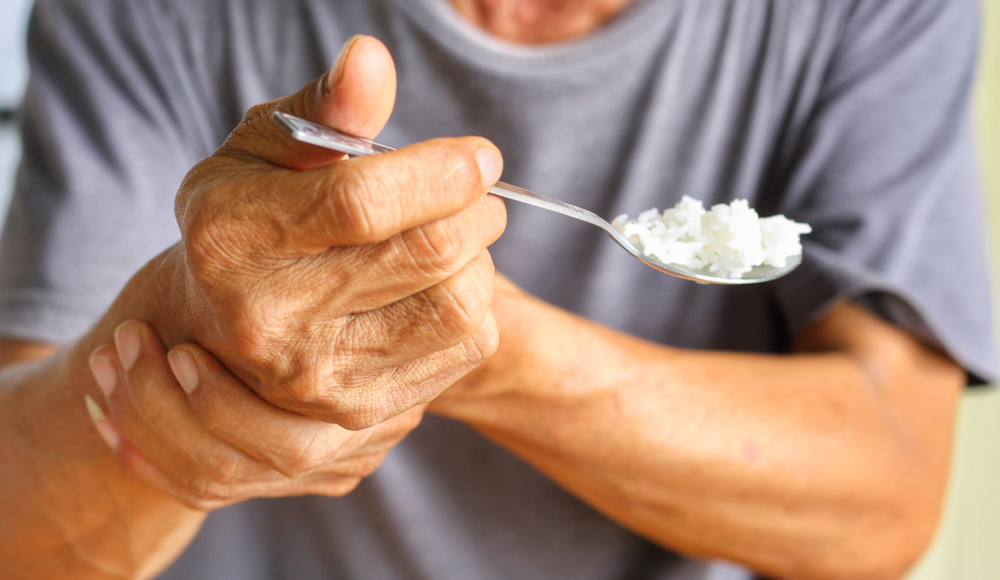