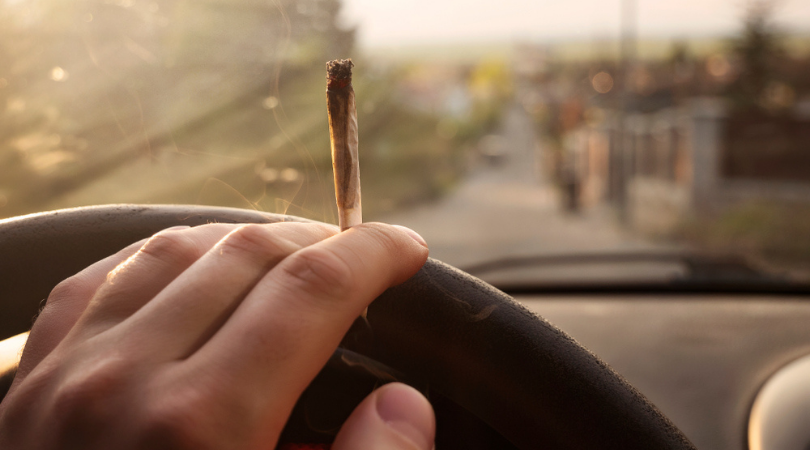 If you’re a patient with a qualifying condition in Florida, you can use marijuana to treat your symptoms. Although the recreational use of marijuana is still illegal in the Sunshine State, Florida has a Medical Marijuana Program that allows patients with certain severe or debilitating conditions to get a medical card. However, patients must be aware of certain rules, including marijuana driving laws in Florida.

Although Medical Marijuana Patients in Florida can legally buy and use marijuana, there are still certain laws regarding where and when they can use it. One of the most important things to keep in mind is that you must never drive while under the influence of marijuana. Doing so is a crime and will be treated the same as driving while drunk. Here’s a breakdown of marijuana driving laws in Florida.

The process of getting a medical card in Florida involves booking an appointment with a medical marijuana doctor and providing them with medical records. Patients must have a qualifying condition set by the state, which includes various severe and debilitating conditions.

Once approved by a qualified doctor, patients are placed on the Florida Medical Marijuana Use Registry and can then apply for their Florida medical card. After receiving confirmation of approval and getting their medical card, patients can buy marijuana from legal dispensaries across the state.

Can You Drive While Under The Influence Of Marijuana?

This applies to all products with THC. As such, you can’t get behind the wheel if you’ve smoked Marijuana Flower, vaped Marijuana Concentrates, administered THC Tincture, or taken marijuana in any other form. Non-psychoactive CBD products are safe to take provided that they contain 0.3% THC or less.

The psychoactive effects of THC can impair your judgment and ability to focus and driving while high is treated the same as driving while drunk. Even if you only use a small amount and don’t feel that it affects your driving, you could still face serious consequences if you’re caught or if you get into an accident.

There are also certain limits on when and where you can use marijuana. Using medical marijuana in public is forbidden, and you shouldn’t use it in your car even if it’s parked. Using it as a passenger in a moving vehicle is also strictly forbidden. You should only use it in a private residence or property.

Penalties For Drugged Driving In Florida

Police have the right to search you and carry out urine and/or blood tests if they believe you’re under the influence of controlled substances, and refusal to do so is a first-degree misdemeanor. Police may become suspicious if they notice open containers of marijuana in your car, if you’re driving recklessly, or if they smell marijuana in your car.

Can You Drive With Marijuana In Your Possession?

If you’re a medical marijuana patient in Florida, it’s perfectly fine to drive with marijuana in your possession. You can transport it from the dispensary to your home or another private property without any issues- just make sure you don’t use it in your vehicle or operate your vehicle after using marijuana.

When driving with marijuana, it’s best to keep it in a safe and private place such as your glove box, boot, or in a bag. It’s best to keep your products sealed in their original packaging or containers until you get home.

Can You Drive Across State Borders With Marijuana?

While medical marijuana patients can have marijuana in their vehicle to transport it to their home or a friend’s house, you must not travel with marijuana across state lines. Marijuana is still federally illegal in the United States and it’s illegal to travel between states with marijuana in your possession.

Even if you’re traveling to another state where medical marijuana is legal, it’s still illegal to travel with marijuana that you’ve bought in another state. You should only use your products within state lines and make sure you don’t have any marijuana in your car if you plan to cross the border into another state.

Although you won’t be checked for marijuana as you cross state borders, you can find yourself in serious legal trouble if you’re stopped and searched at any point in another state with marijuana in your possession. Avoid this at all costs.

Marijuana is legal to buy and use in Florida, provided that you’re a qualifying patient who has been approved for a medical card. However, driving while under the influence of marijuana is still illegal and you should never use marijuana in your car or before driving.