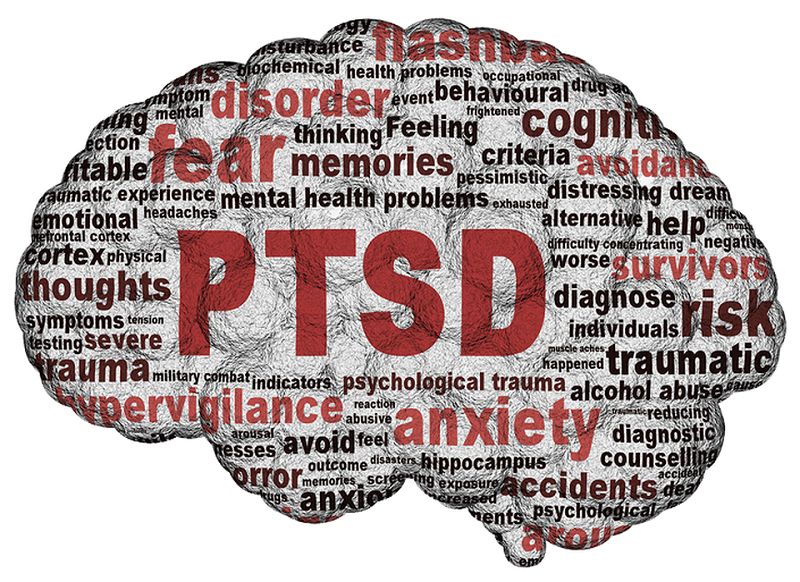 Medical marijuana continues to surge forward as governments deem it fit for both recreational and medical use. We now find ourselves in an era with a much better understanding of what the plant is and how it can promote the well-being of people suffering from multiple causes.

The chemical compounds in the plant, called Cannabinoids, have shown versatile therapeutic effects by stimulating the body’s endocannabinoid system. The main cannabinoids are CBD and THC, both have known medical benefits while only the THC compound posses mind-altering effects. Cannabis’s medicinal effects can be maximized by incorporating the various cannabinoids, terpenes and flavonoids that are naturally found in Cannabis.

This improved understanding has helped cannabis become more endorsed and prescribed for treatments and relief from conditions such as insomnia, pain and anxiety. It also has show great effectiveness in helping patients who suffer from PTSD.

PTSD often develops when one experiences an extremely traumatic event such as being in combat or a life-threatening moment such as an assault. This can lead to lingering memories and difficulty sleeping and can have direct impacts on trying to function normally while at work or school. To further that, an individual may experience major emotional change and perception of his or her world. This can make it nearly impossible to maintain a standard quality of life.

CBD and THC are frequently used when treating people who suffer from PTSD by improving the endocannabinoid system’s mediation of essential functions including memory consolidation and retrieval. By activating CB1 and CB2 receptors, cannabinoids could prompt the system to produce neurotransmitters that help to promote happiness, pleasure and memory.

These cannabinoids play a critical role in assisting PTSD sufferers by preventing the retrieval of the underlying trauma and effectively preventing bad memories and nightmares. This has made it incredibly popular in treating patients with PTSD, which many are our combat veterans.

Cannabis can also serve to minimize and/or prevent nightmares that plague PTSD sufferers. Not only that, PTSD has the ability to trigger immense amounts of stress that can put a person in a constant state of tension, making it very difficult to fall asleep.

By reducing REM sleep and the vivid dreams that occur during this stage, this allows cannabis to relieve any recurring nightmares that are associated with PTSD.

If you or a loved one suffers from PTSD and it is greatly affecting your quality of life, contact the specialists at My Florida Green today. We provide easy, safe, and private access for both the patient and the Florida Medical Marijuana Doctor.